We can’t believe it’s almost August already! Enjoy the rest of the summer, and take a minute to remember some of the many triumphs Cook-Wissahickon saw in 2014-2015 for students, faculty, and community partners! [Remember:  September 8th is the first day of school for Head Start and grades 1-8. Kindergarten parent/teacher interviews will be held September 8-11, and the first day for kindergarten students will be on September 17th.  See you in the fall!] 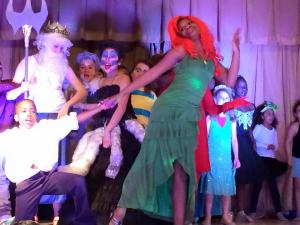